“When I was 5 years old, my mother always told me that happiness was the key to life. When I went to school, they asked me what I wanted to be when I grew up. I wrote down “happy”. They told me I didn’t understand the assignment, and I told them they didn’t understand life.” John Lennon 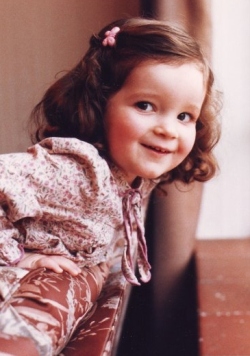 There was a sweet little girl on the bus today, with big brown eyes, short curly auburn hair and a cheeky grin. She turned to her mother and said “When I grow up, I want to be a tomato”. What a brilliant suggestion, I thought. Why didn’t I think of that?

I had to admire her ambition. After all, many grown-ups have pursued far more ludicrous career paths, with moderate success. Take Kirstie Allsopp for example – she can neither sew, nor glue, nor stitch nor paint in any coherent fashion whatsoever. I’ve seen grasshoppers with more artistic flair. Yet she has 2 television series to share her creative arts and crafts ‘talent’ with the nation. By contrast – David Beckham once reported in an interview that “at school whenever the teachers asked ‘What do you want to do when you’re older?’ I’d say, ‘I want to be a footballer’ and they’d say ‘No, what do you really want to do, for a job?’”

Unlike Beckham though – the vast majority of us never achieve our childhood dream of becoming a superhero / astronaut / secret agent / world-class footballer / piece of fruit. Occasionally, this isn’t such a bad thing:

Sir Elton John (back in the day when he still had hair and went by the name of Reg Dwight) wanted to be a footballer. Just imagine a world without the ‘Circle of Life’…No thank you.

Fastest man on the planet – Usain Bolt thought he was destined to play cricket. I beg to differ.

Luciano Pavarotti – wanted to be a goalkeeper. Enough said.

Thanks to Elton’s mother, Usain’s cricket coach and Pavarotti’s brain for drawing their attention to the far more sensible career paths of rock star, lightning bolt and operatic tenor.

I would like to dedicate the following clever piece of marketing to the adorable little girl who wants to be a tomato:

“Here’s to the crazy ones, the misfits, the rebels, the troublemakers, the round pegs in the square holes… the ones who see things differently — they’re not fond of rules… You can quote them, disagree with them, glorify or vilify them, but the only thing you can’t do is ignore them because they change things… they push the human race forward, and while some may see them as the crazy ones, we see genius, because the ones who are crazy enough to think that they can change the world, are the ones who do”. Steve Jobs

Where’s Jimmy Savile when you need him? 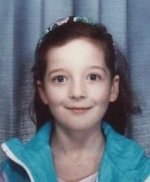 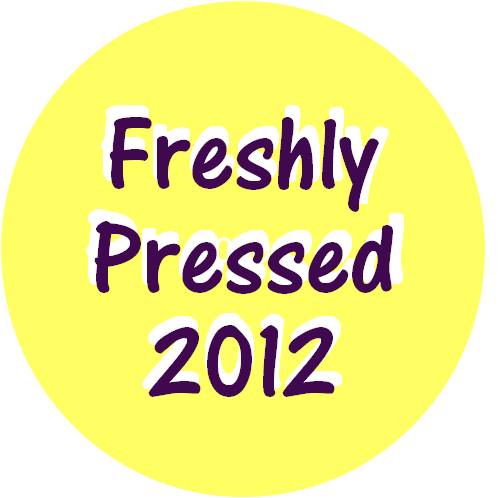 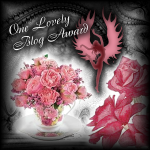 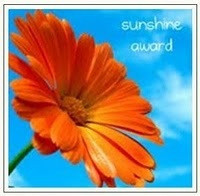